Ruturaj Gaikwad scored a sparkling 88 as Chennai Super Kings defeated Mumbai Indians by 20 runs in the first match of the second leg at Dubai International Stadium on Sunday. 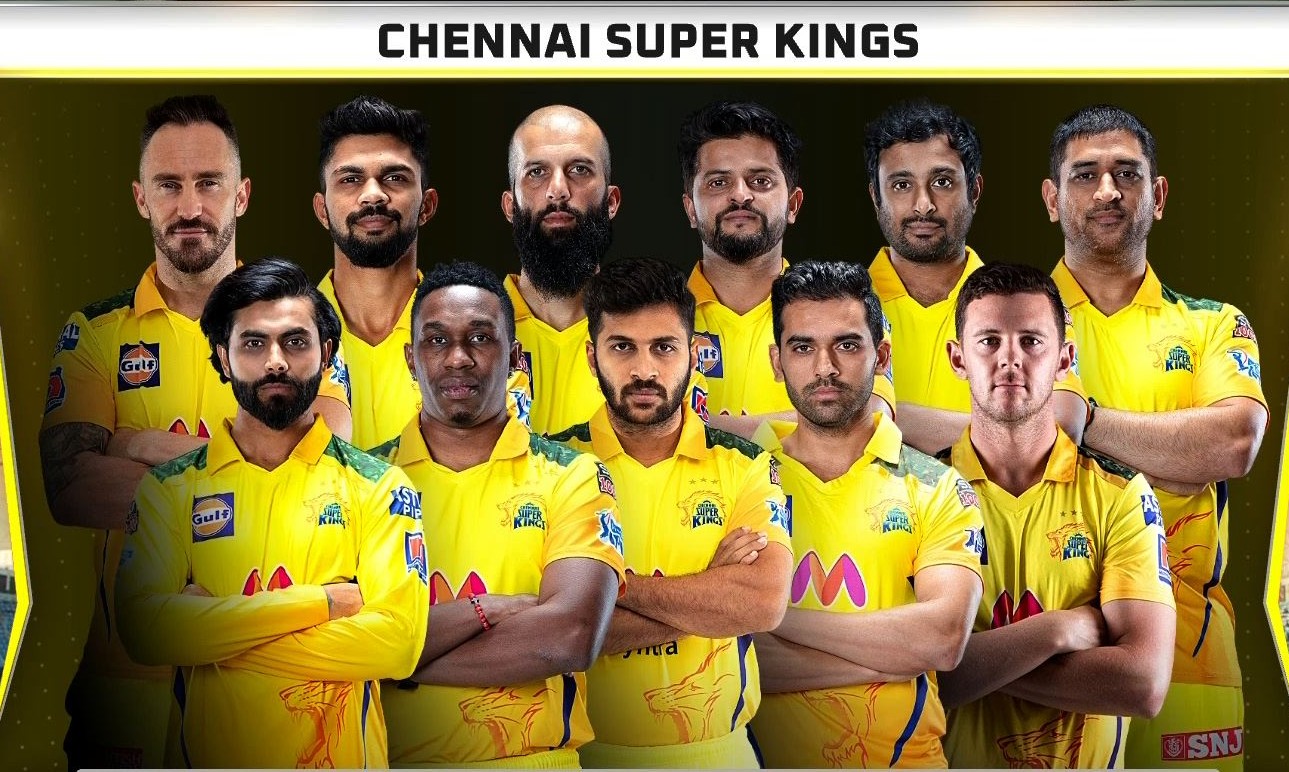 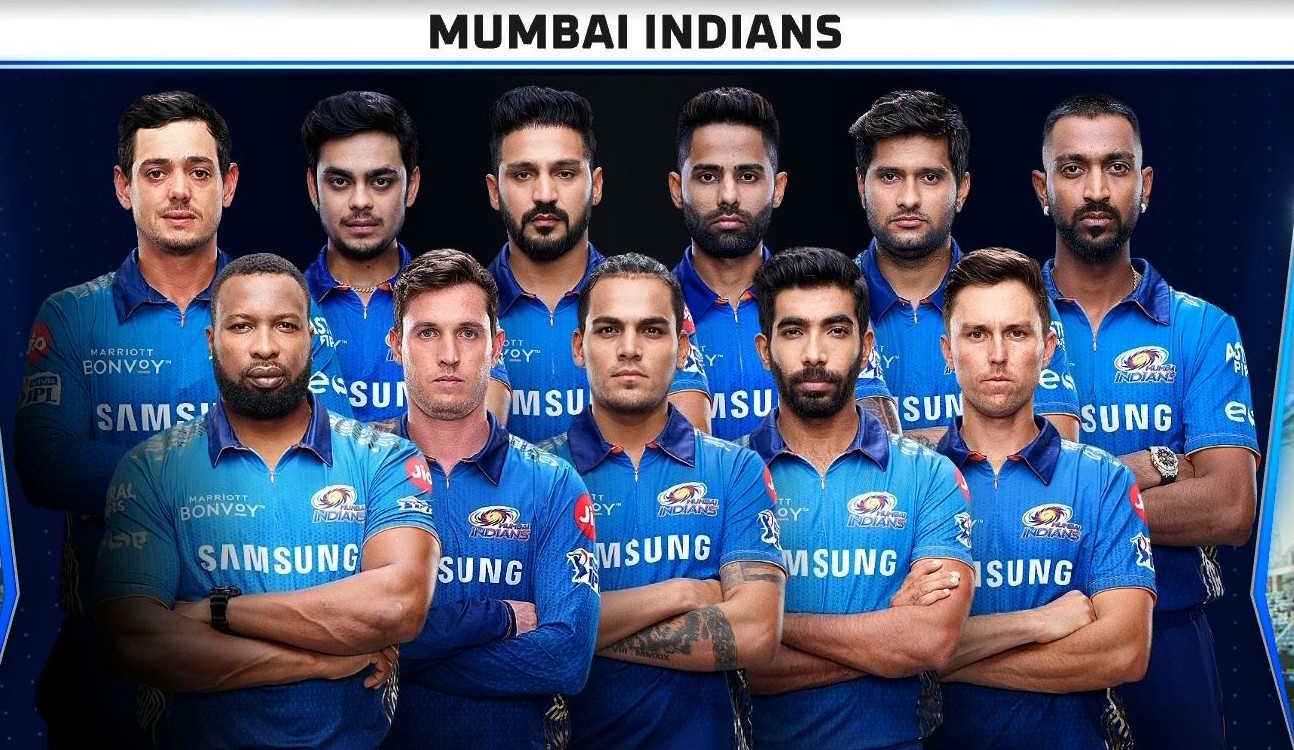 After winning the toss and electing to bat first Chennai Super Kings started disastrously by losing Faf Du Plessis in the first over to Trent Boult.

Adam Milne then got into the act by dismissing Moeen Ali caught at cover point by Saurabh Tiwary for a duck.

Ambati Rayudu had to retire hurt after being struck on the elbow by a short delivery from Milne. Suresh Raina and Mahendra Singh Dhoni departed cheaply leaving CSK reeling at 24/4.

The pair of Gaikwad along with Ravindra Jadeja brought the innings back on track with a valuable 81 run stand for the fifth wicket before Jasprit Bumrah broke the partnership by dismissing the latter for 26.

Dwayne Bravo provided the late flourish in the end by scoring a breezy 8 ball-23 to take his side to a competitive total of 156/6 in their allotted 20 overs.

Ruturaj remained unbeaten on 88 off 58 balls with 9 fours and 4 sixes.

The pair of Ishan Kishan and Saurabh Tiwary added 21 runs for the fourth wicket before the former fell to Bravo for 11.

Josh Hazlewood claimed the prize wicket of the stand in skipper Kieron Pollard in the 14th over to effectively end
Mumbai’s chances of a victory.

The next IPL game will be played between the Kolkata Knight Riders and the Royal Challengers Bangalore at Abu Dhabi on 20th September, Monday.