England’s Test cricket captain Joe Root did not make a century in 2020, but has since returned to form with the bat in a big way during his team’s tour of the subcontinent.

He seems to love playing in Asia. Root followed-up on big knocks against Sri Lanka with a match- winning contribution in Chennai that handed India a rare home defeat in the first of four Tests. 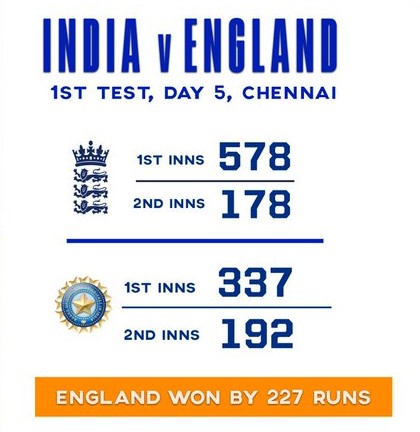 As in Galle, the damage was done in the first innings. Root batted for almost nine hours across two days in oppressive heat, reaching a second double ton in three Tests before being trapped lbw by Shahbaz Nadeem on 218.

Only just over a third of those runs came from boundaries. This was a patient innings built by Root, leading by example at the crease, and partnerships with Dom Sibley (200) and the returning Ben Stokes (124) proving the difference between the tourists and India.

This is precisely the kind of batting discipline that England need if they are to have any hope of reclaiming The Ashes when they head Down Under at the end of this year. Despite a good start to their Test series in India, Root’s men remain 11/4 outsiders in the latest cricket betting odds for victory in Australia.

In order for that status as underdogs to change, it is how England perform on pitches which have not been kind to their bowlers in recent years as much as the top order continuing to deliver with the bat. Not handling Australian conditions are why they have such a dismal record Down Under of late.

Back to more immediate concerns, and much had been made of how much the burden of the captaincy was affecting Root. There are decisions to make, but recent strong personal showings highlight how he is batting with real confidence again. 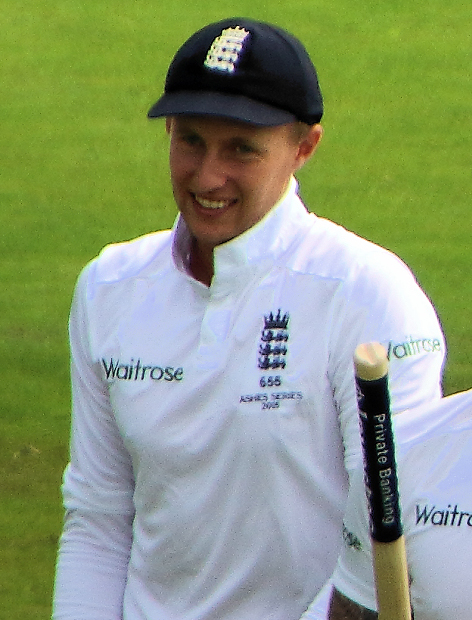 Some commentators suggest that England’s change of coach following the 2019 Cricket World Cup triumph may have something to do with it. Under Trevor Bayliss, limited overs competitions were the priority and that yielded its own reward.

Those in the know suggested that he often kept aloof from the decision-making process, leaving a lot down to Root himself. Chris Silverwood, the successor to Bayliss, is a more hands-on boss by all accounts after being promoted from coaching the bowlers.

As a fellow Yorkshireman, perhaps Silverwood has struck up a better relationship with Root and allowed him more time to practice the things he is good at as a player. Whatever the reasons for putting his best foot forward in the Test arena again, it is a welcome return to form.

There was a danger that England was becoming over-reliant on all-rounder Stokes for inspiration. Cricket has been, is and always will be a team game, no matter how much individuals shine from time to time.

An in-form Root instead sees mounting pressure on India counterpart Virat Kohli. He recently became a father, but has also lost his last four Tests as captain and must now get his team to respond.