After winning the toss and electing to bat, Proteas started badly by losing the debutant Gihahn Cloete early to Kyle Jarvis for 2 runs.

Rassie van der Dussen and David Miller put on an 87 run partnership for the fourth wicket, before Miller departed for a breezy 39.

Kyle Jarvis was Zimbabwe’s best bowler as he took 3 wickets for 37 runs in 4 overs.

After being set a target off 161 runs, Zimbabwe started terribly by losing first three wickets for just 11 runs.

Brendan Taylor and Sean Williams steadied the ship somewhat by adding 29 runs before Taylor fell to Junior Dala for 19 runs. 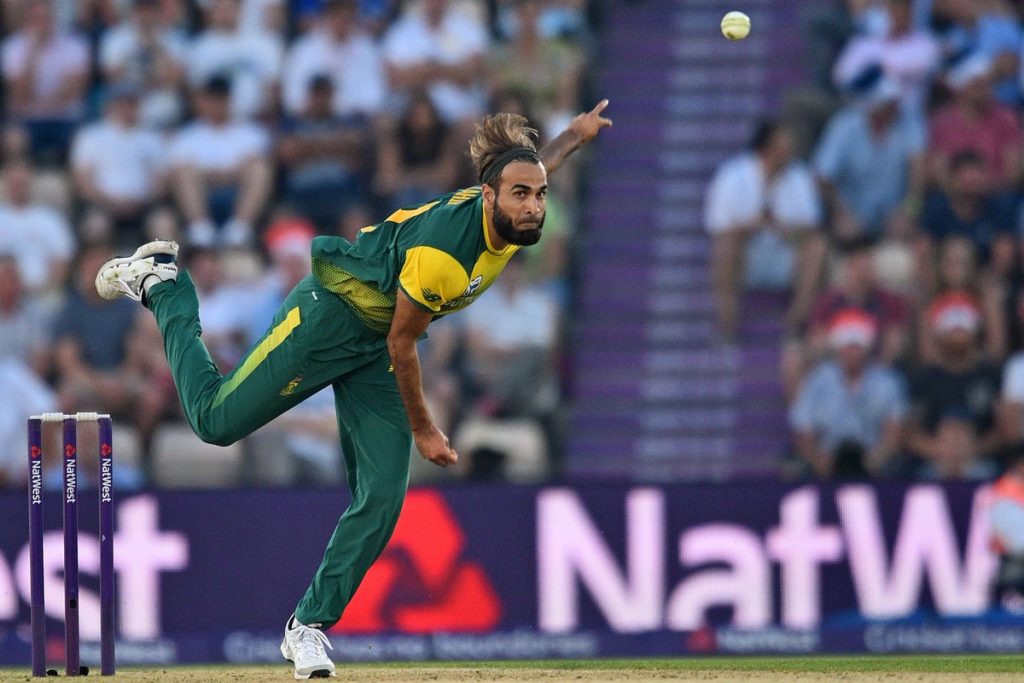 Peter Moor (44) and Brandon Mavuta briefly (28) added 53 runs for the eight wicket to raise Zimbabwean hopes, before Mavuta fell to Junior Dala caught by Lungi Ngidi, as Zimbabwe were eventually bowled out for 126 runs in 17.2 overs.

The second T-20 will be played at Potchefstroom on October 12.