New Zealand has unveiled a new T20 International jersey for the upcoming three-match series against West Indies at the Eden Gardens in Auckland.

They would also be playing Pakistan on 18, 20 and 22 December at Auckland, Hamilton and Napier.

Kyle Jamieson was seen modelling the kit. ANZ is the official sponsor of this jersey. 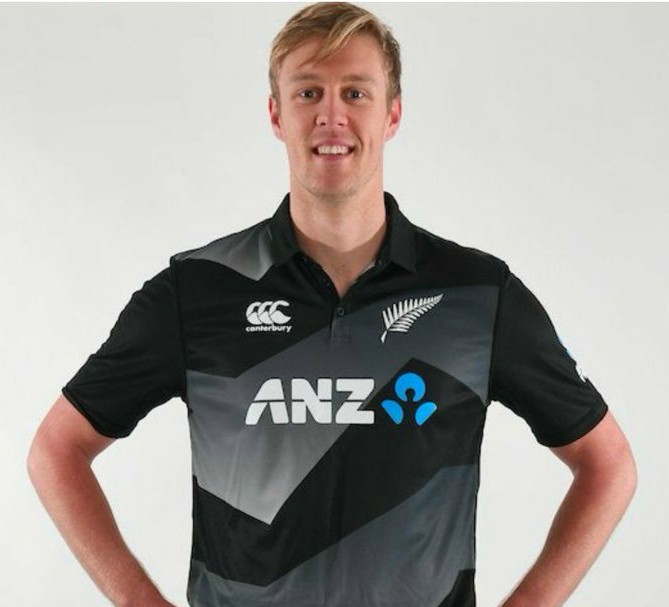 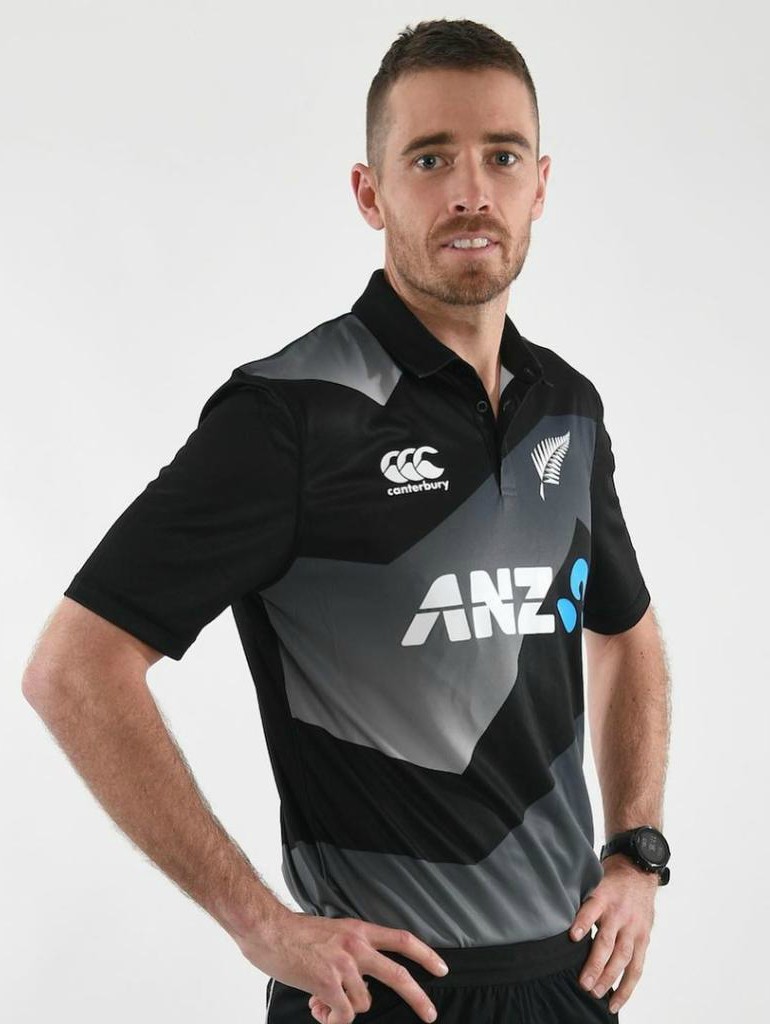 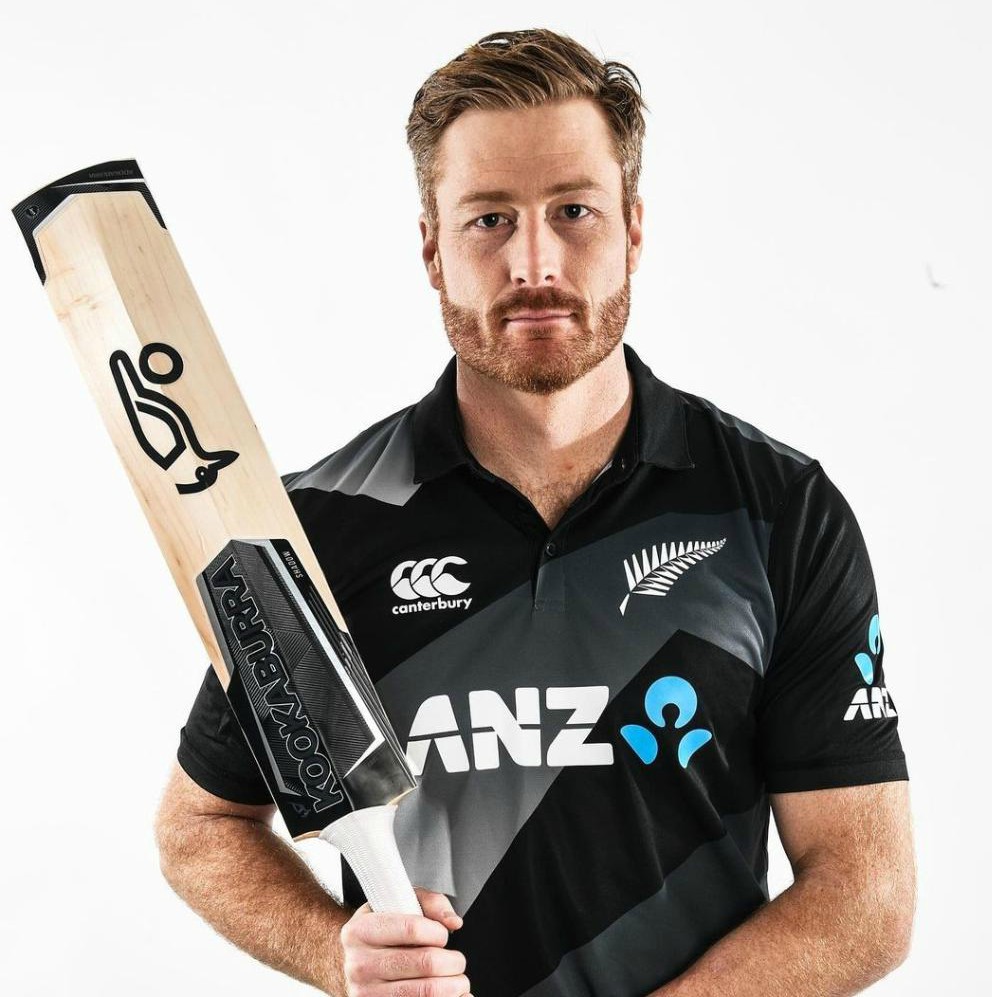 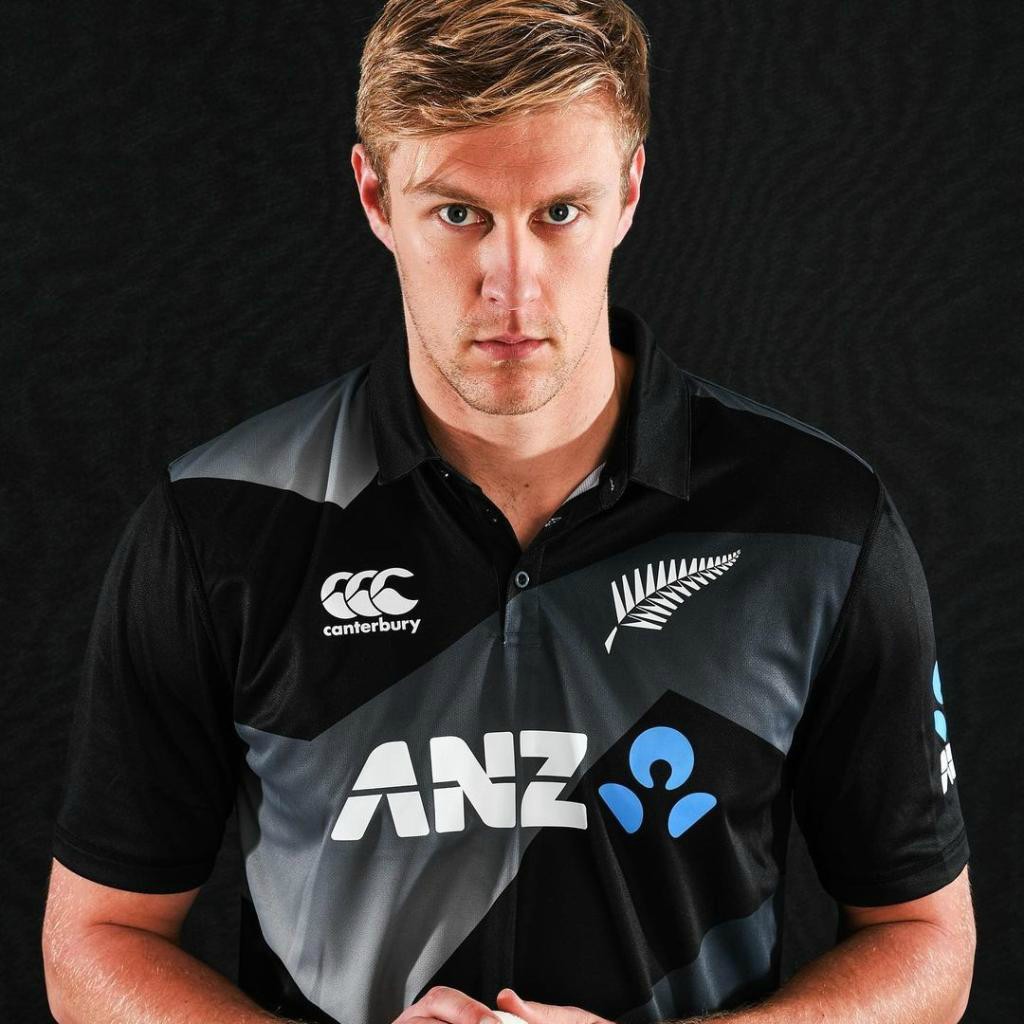