After being put into bat by Ajinkya Rahane, the home side started disastrously by losing Ambati Rayudu in the 2nd over to Jofra Archer.

Ben Stokes then struck with the wicket of Shane Watson for 13. Kedar Jadhav was caught chasing a wide ball by Jos Buttler off Dhaval Kulkarni leaving Chennai in big trouble at 27/3.

Suresh Raina and Dhoni took time to settle and bailed CSK out of trouble, as the duo added 61 runs for the fourth wicket, before the former was bowled by Jaydev Unadkat for 36.

The former Indian skipper was involved in yet another partnership of 56 runs for the fifth wicket, before the latter was dismissed for a quickfire 27.

The 37 year old wicket keeper reaching his fifty off just 39 balls. In the final over of the innings Dhoni smashed Unadkat for 3 successive sixes, to help the home side post a competitive total of 175 for 5. The CSK skipper remained unbeaten on 75 off 46 balls. His knock comprised of 4 fours and 4 sixes.

Archer was Royals best bowler as he claimed 2/17.

Chasing 176, Rajasthan got off to a poor start, losing the wicket of skipper Rahane in the very first over to Deepak Chahar.

Sanju Samson and Jos Buttler were dismissed cheaply, as the visitors were in a spot of bother at 14 for 3.

Steve Smith and Rahul Tripathi brought the innings back on track with an 61 run stand for the fourth wicket, before the former was dismissed caught and bowled by Imran Tahir.

With 44 runs needing of 18 balls, Stokes and Archer took 19 runs from Bravo bringing the equation to 25 from 12.

With 12 requiring off the final over, the West Indies all rounder dismissed the dangerous looking Stokes for 46 and Shreyas Gopal for a duck, as Rajasthan scored 167/8 in their allotted 20 overs giving Chennai Super Kings a thrilling win.

Chahar, Shardul Thakur Bravo and Tahir claimed 2 wickets each. Mahendra Singh Dhoni was declared the Man of the Match. 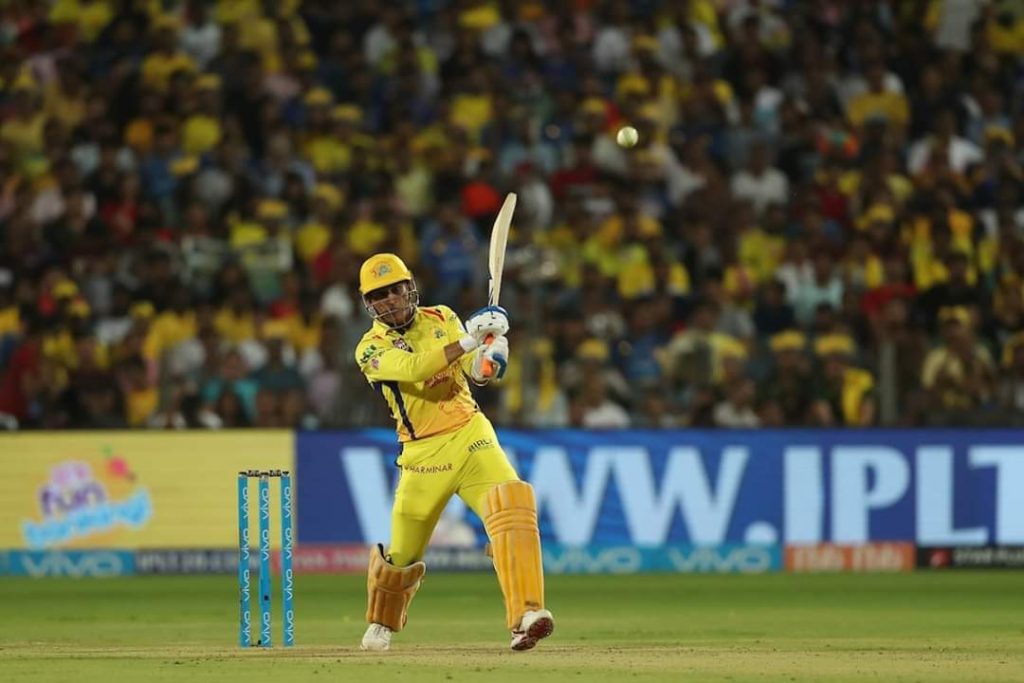 The 13th match of the Indian Premier League will be featuring Kings XI Punjab and Delhi Capitals at Chandigarh on Monday.