Essex have signed Murali Vijay for the remainder of County Championship season.

The 34 year old batsman was dropped from India’s squad for the last two Tests against England at Southampton and The Oval after a string of poor scores. In the four innings played he has managed just 26 runs. 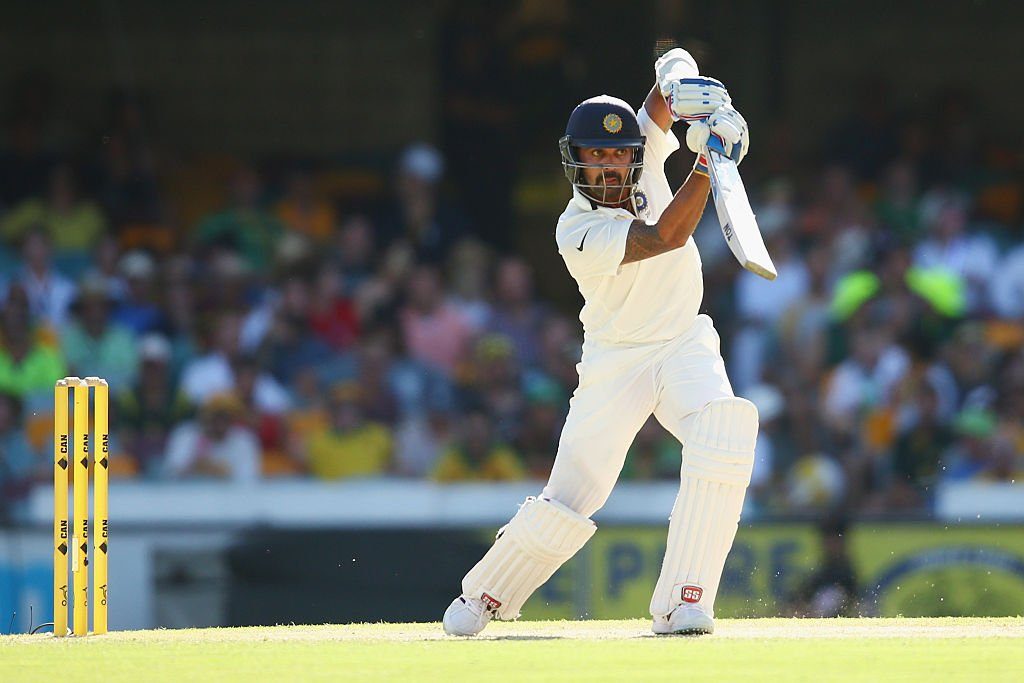 Vijay will be hoping to make most of this opportunity to get his form back with this County stint and get back into the India squad.